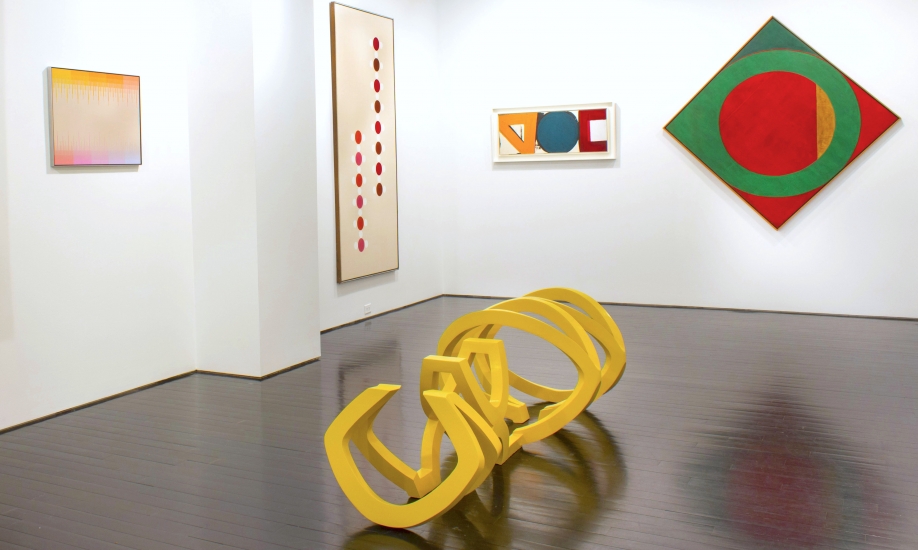 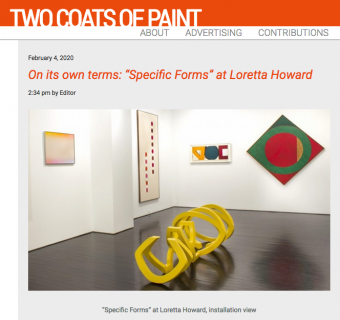 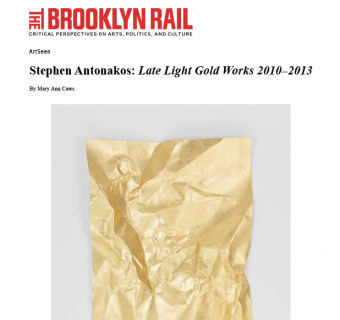 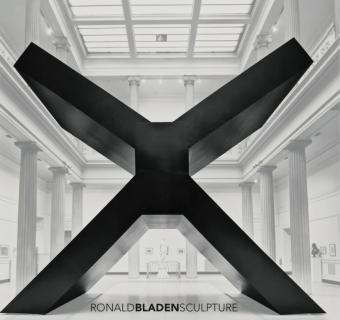 The first monograph on a pivotal figure of postwar American art.

View more
Back To Top